Re: Re: The Scrambler

Cant really see it but had to use a LS1 tensioner.  Had to build a bracket for it and flip it around so it would work with the way I had to run the serp belt for the York.

York feeds a small tank, (paint ball tank).  It has been drilled and tapped for the feed, regulator, ARB lines and the output line which feeds the front and rear tanks (bumpers)

Under the hood is finished!!! (for now…)  still have a couple things I want to do, but it is just cosmetic stuff, and that can wait… 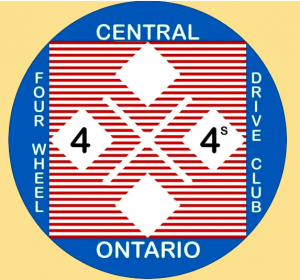 Join us for our monthly social meeting. We meet on the first Wednesday of every month in the parking lot of the All Star Wings on Yonge St in Richmond Hill. Hope to see you ... read more
View Calendar
Add