“What do I buy”?  “Aluminum Alloy or Steel?”  “Is this better than that”?  These are all questions that every off-road enthusiast asks at some point in their build (especially when they first get started!)  Strength, mass, design, cost, reputation of manufacturer, and function are all factors that come into play.  And every person you ask has a different opinion!  At some point you have to simply make an educated decision and go for it.   In this article I will examine an often overlooked factor that you should consider:  mass.

There comes a point when any off-road enthusiast is modifying their build where mass comes into play. For some 4×4 owners, it’s early on that the mass of their vehicle plays a part in their next modification decision.  For others, mass is not a consideration until farther down the line.

crucial role in how your 4×4 will perform when you are trying to climb that last 10 feet of an obstacle or get out of that mud pit. Don’t get me wrong, there are lots of other considerations when deciding what part to buy, but mass should be a consideration when all other factors are equal.  Unsprung mass in particular can make a difference in performance. In any vehicle energy from the engine is sent through the crankshaft and transmission, then carried through the driveshaft, and ultimately to the wheels, which moves the vehicle. Many of the unsprung components of a rig rotate in order to transfer this energy.  The lighter the components of the rig are, the less energy it will take to turn the unsprung components, meaning more energy is directed to the wheels.  This means that IF there is a component that is just a strong as a comparable component, will serve the same function, and you can justify the price difference, the smaller mass will have an advantage.  In most cases a reduction in mass generally increases available energy to move the vehicle.  This includes a reduction in both sprung and unsprung mass.

Reducing sprung mass generally means finding a balance.  You need a balance between carrying enough gear, tools and spare parts to be able to fix vehicle on the trail with minimizing your sprung weight.  “The look” you want needs to be balanced with the mass of the bumper, fenders, accessories, etc.

One place you can easily save on unsprung mass is your rims.  Aluminum alloy rims are significantly lighter than steel rims.  Dropping just 10 pounds per rim by going to aluminum alloy would equate to about 120 pounds of sprung mass lost on the rig, which allows more energy to go into getting over that obstacle!  (Picture courtesy of 4WheelParts in Burlington).

Of course, as with any decision, there are lots of other factors (and opinions!) when choosing between aluminum alloy and steel wheels.  Cost is often a major factor, and many people will argue that reliability is a second.  Make sure you do your research, and then make your own decision.

Note:  The idea and some of the content for this article is taken, with permission, from “What is Unsprung Weight” by CJ Pony Parts Inc. (www.cjponyparts.com) 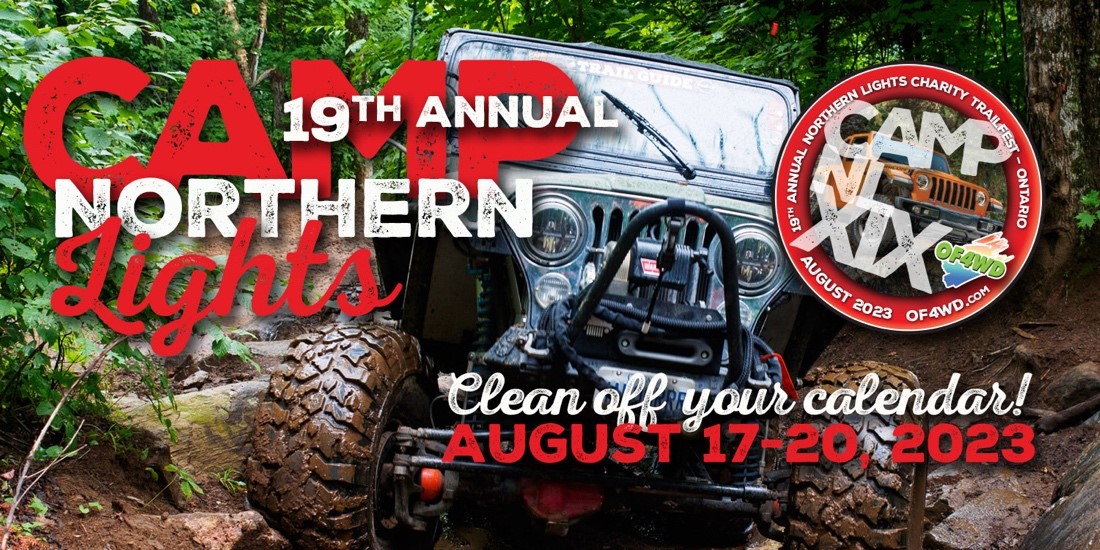